Mods are an essential part of Farming Simulator 22. I think the game wouldn’t be such a success hadn’t it been for mods.

Below you’ll find answers to some of the most common questions about FS22 mods.

Yes, all user-created mods for Farming Simulator 22 are free to download and free to use. Selling mods for profit is against game developer Giants Software’s Terms of Service (TOS.) This is what the TOS says:

Mods created and uploaded by the Customer may only be made available to third parties free-of-charge and not for gain.

However, there are exceptions. Giants Software will now and then create add-ons or DLCs (Downloadable Content) for the game that cost money. The Farming Simulator 22 Platinum Expansion is an example of such content.

Some third-party developers have Giants Software’s blessing for selling DLCs to the players. The German company Creative Mesh is one such developer. It has created the game’s Straw Harvest and Pumps n’ Hoses add-ons.

A wide variety of mods in more than 70 categories are available for FS22. Some categories are tractors, trucks, wheel loaders, harvesters, and telehandlers. You’ll also find anything from plows and cultivators to trailers, silage compaction tools, and snowplows.

Other mods include user-created mod maps, sheds, factories, and other buildings. There is also a large selection of script mods that enhance or alter the gameplay.

Here are the largest mod categories on the official Farming Simulator Modhub:

Unfortunately, you can’t use mods intended for FS19 directly in FS22. One important reason is that FS22 shaders work differently compared to FS19 shaders. (Shaders are small programs that render the pixels inside a game.)

You need to convert an FS19 mod to make it work in FS22. The conversion process might involve rewriting the mod’s XML file, adjusting the shader parameters, and even remodeling and retexturing the 3D model.

Several free tools can be used to convert FS19 mods to FS22.

The Giants Editor is available for free over at Giants Software’s Developer Network (GDN.) You’ll first need to create an account.

Once logged in, you’ll find the editor in the downloads section.

The easiest way to add mods to FS22 is to download them from the modhub inside the game. This is how you do it:

The mod will now be downloaded in the background. This method works on most platforms. It’s also the most secure way of downloading FS22 mods. All the mods in the in-game Modhub are tested by Giants Software staff.

Another benefit of using the Modhub inside the game is that you’ll be notified each time a mod has an update available.

PC and Mac users can also download mods from the web version of the Modhub over at Farming-Simulator.com.

If you choose this option, here’s where the mods need to go:

I’ve written an extensive guide on downloading and installing FS22 mods. The guide also explains why you should be careful downloading mods outside the official modhub.

Here are the ten maps with the highest user ratings on the official modhub:

Remember, what people put in the term “best map” varies greatly. My best advice is that you start exploring some of the better maps on the official Modhub:

6. How many maps does Farming Simulator 22 have?

The base game version of Farming Simulator 22 has three maps:

The Farming Simulator 22 Platinum Expansion adds another official map to the game. The map, which is called Silverrun Forest, resembles a logging area in the Pacific Northwest, USA.

That’s far from all. Outside the base game and the Platinum Expansion, there are many mod maps created by other players. Here are some stats from late July 2022:

There’s only one way of getting mods on PS4, or PS5 for that matter; download them from the Modhub inside the game. This is how you do it:

Some people tamper with their consoles to install mods from third-party sites. Please don’t do it. It’s against the console maker’s rules.

Here are the locations of the FS22 mods on PCs and Macs:

When you download mods from the modhub inside the game, the mods will automatically be placed in these locations.

If you download mods from third-party websites or Farming-simulator.com, you must ensure that the mods get inside those folders yourself.

9. Which FS22 map has the biggest fields?

Big Fields XXL (version 2) has the three most extensive fields of all FS22 maps:

The best way to get more maps on FS22 is to download mod maps from the official Modhub. The total number of maps passed 80 during the summer of 2022.

The number keeps going up. An average of 1–5 new maps are added to the modhub weekly.

Looking for great Farming Simulator 22 mods? Check out these pages. 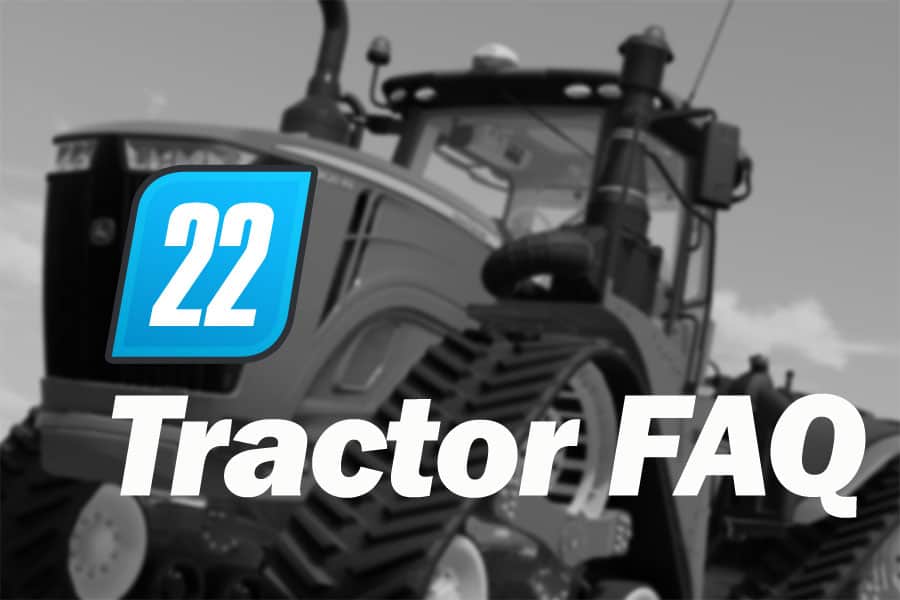 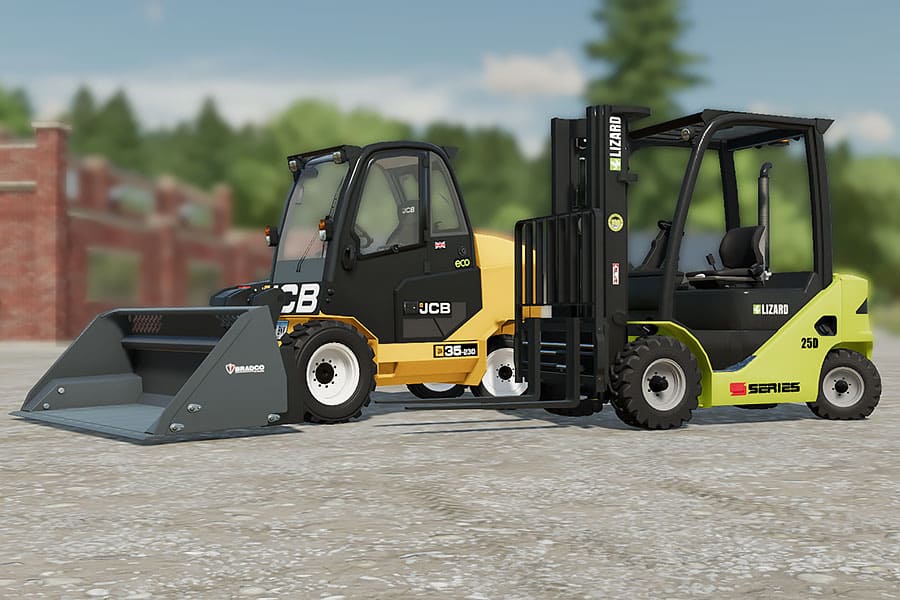