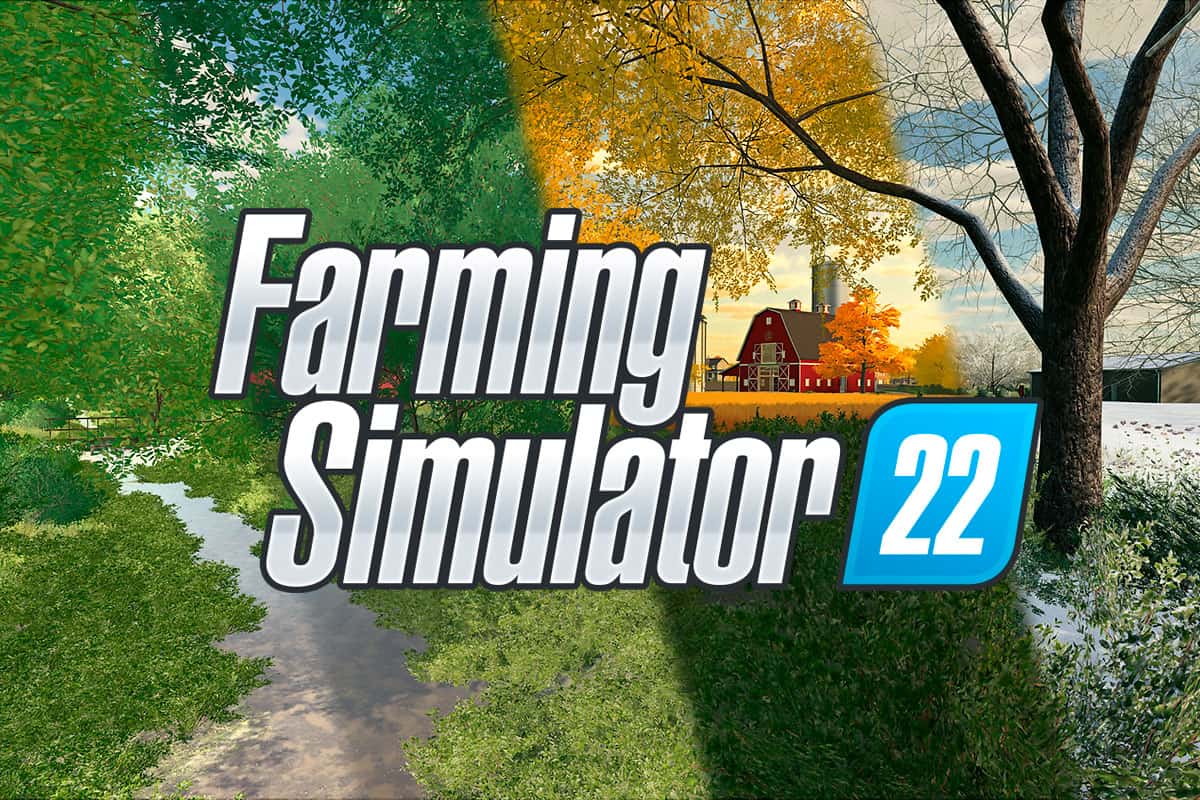 Farming Simulator 22 (FS22) will be released November 22, 2021. Here are the new and confirmed features:

Giants Software has put a lot of work into the visuals and performance of the new game. A couple of the most striking additions are the introduction of Multi-Terrain Angles (MTA) and Parallax Occlusion Mapping (POM.)

The reason? More angles have hurt the performance of the game, especially on lower specced gaming systems.

The excellent news for FS22? Giants has cracked the code! The new game has more terrain angles for fieldwork affecting the soil without having the performance taking a beating. The new standard angles count is 16, double the amount of what was available in previous games.

Note: Several map makers have used more angles on their maps for many years now, e.g., 32 angles. Adjusting the number of angles is still possible for modders in FS22.

FS22 is the first game in the Farming Simulator franchise that makes use of POM. This is a shading and texturing technique that creates an optical 3D illusion in games like FS22.

The POM method can, for example, boost surface details of any affected texture without adding extra performance draining 3D geometry.

The many icons used in the Farming Simulator games have been overhauled for FS22. They are a lot more colorful compared to the FS19 versions. (Click on the images to open the larger versions.)

Want to know more about how graphics and performance will improve in FS22? Please read: Farming Simulator 22 Graphics and Performance Improvements.

Engine audio, like the tractor’s and harvester’s engine sounds, have been improved. Graduated reverberation of the engines, gear shift sounds, and loads impacting the sound means that your machines will sound more realistic.

FS22 introduces many new gameplay features. Some of them have so far only been available as mods. Now, they’re part of the base game.

The first official gameplay trailer was released on August the 26th. It showcases the brand new French-inspired Haut-Beyleron map and the rock picking feature.

You can do more with your harvested crops other than just selling them. You can choose to have them processed. Then you can transport and sell the processed goods to factories and other production facilities.

The new game includes seasonal cycles as a base game function. Up until now, seasonal changes have been possible thanks to the ultra-popular Seasons mods. Now, it’s a built-in function in the game on release.

Editing the terrain (sculpting and painting) and placing stuff like buildings and fences are much more manageable in FS22, thanks to the new Build Mode. Here are some of the most important key features:

The soil in the Farming Simulator games has never looked more realistic than what it does in FS22. There are several new soil textures. Groundwork is also more realistic, thanks to new gameplay features like stone picking and mulching.

You’ll be able to plant and harvest new crop types. FS22 introduces three new crops for players to grow, harvest, and profit from:

Tired of Helper B being blocked by an object all the time? Giants have improved the realism of AI behavior. We’re hoping to see more skillful workers.

The 3D machinery shop has gotten an overhaul in FS22. The information about the vehicles and tools is now placed on the left together with the price.

On the right, you’ll find all the customization options. Here are some of the other shop features that are new to the game:

FS22 will have two new maps: Elmcreek, inspired by the Midwestern USA. The map has large fields with various shapes, huge grain silos, a highway, and even a baseball stadium.

TThe other map, heavily inspired by the Southern parts of France, is called Haut-Beyleron. You can read more about it over at the official Farming Simulator website.

The game will also include an updated version of the Erlengrat map, which was part of the Alpine Farming DLC for FS19.

FS22 has more than 400 different vehicles (tractors, harvesters, trucks, and so on) and tools on release day. Here’s what we know already:

FS22 goes many steps further regarding character customization. For example, you can dress your farmer up in different t-shirts and hoodies.

There are a lot of starter characters to choose from. After selecting your character, you can further customize all of this:

You can read more about the character creation and customization options in this article by Giants Software.